This entry was posted on Sep 1, 2021 by Tire Discounters.

Tire Discounters, the country’s largest 100% family-owned and operated tire and service provider, announced a new position and two new hires to its C-level team, doubling down on the company’s efforts to support their exponential growth.

“The new Chief People Officer position is a critical addition to further Tire Discounters’ continued growth,” said Jamie Ward, President and CEO at Tire Discounters. “We want to continue to build and retain our exceptional customer-facing team who are the lifeblood of our company. I feel confident that Sheri’s extensive experience is a perfect fit with Tire Discounters’ family-owned and operated values. She will ensure that this new position has a positive impact on Tire Discounters for years to come.” 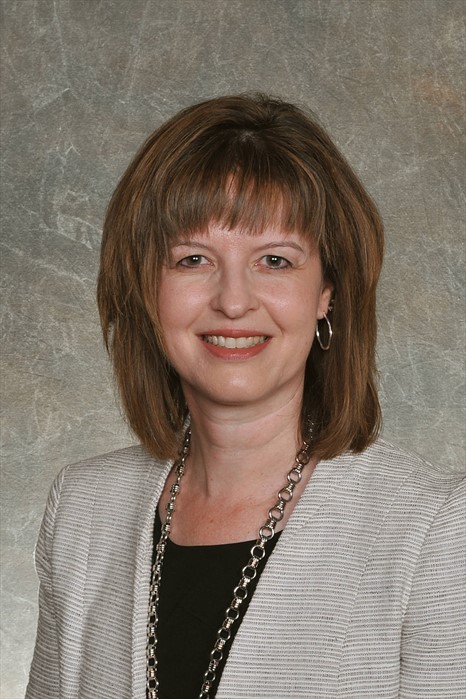 Harper has an established presence in the world of human resources, having recently served for more than four years as CPO for Frisch’s Restaurants and eight years as HR Director at Wendy’s. In both roles, Harper provided HR leadership to hundreds of locations across the U.S. and led HR support teams. At Wendy’s, she provided strategic HR leadership to nearly 6,000 franchise and company-owned restaurants. In 2020, she was named one of Venue Magazine’s Women of Influence and in 2019 she was named one of the Cincinnati Business Courier’s Women Who Mean Business, both of which recognize women’s accomplishments and influence on their organizations.

“My professional focus has nearly always been on the betterment of the people strategy at large companies with hundreds or even thousands of employees,” Harper said. “To be able to take that professional experience and apply it to a company so dedicated to expansion and growth like Tire Discounters is a fantastic opportunity. I’m looking forward to improving upon that commitment in this role.”

Rodgers has more than a decade of experience serving as CFO and COO in a variety of industries and companies, most recently holding the position of Executive Vice President, Chief Operating Officer and CFO at Michelman, Inc. for more than five years. He presided over five locations around the globe, including the Americas, EMEA, China, India and Asia Pacific, setting direction and executing strategies that increased sales and profit growth across all five of his presiding regions for five full fiscal years. He’s previously served as CFO of Aurora Casket Company in Indiana, Panini North America, Crane Company and worked in a variety of international executive positions with General Electric. 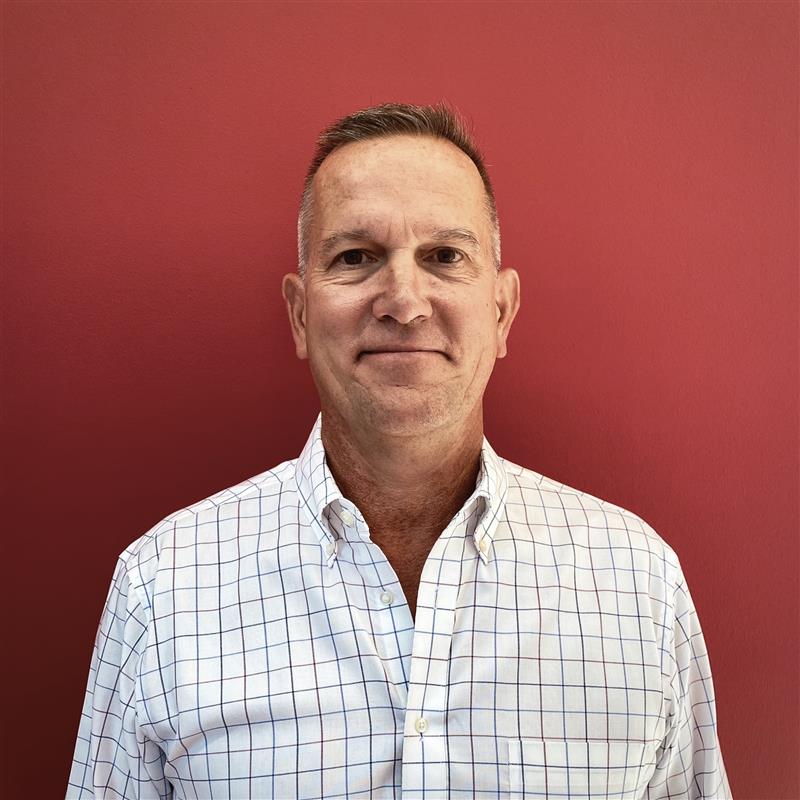 “I am thrilled to have this opportunity to work for such a fast-growing company with such a commitment to its employees,” Rodgers said. “I’m looking forward to putting my strategic leadership skills, experience and background to work on both the business operations side and acquisition opportunities to specifically drive our company’s growth.”